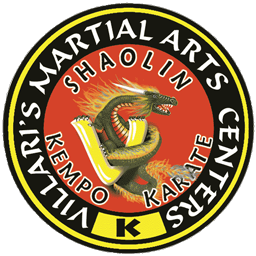 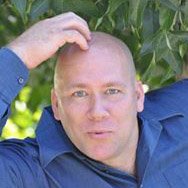 For more than 48 years, Grandmaster Fred Villari has been a pioneer in the martial arts. By bringing many styles together to form an effective unity of disciplines, he revolutionized the way martial artists thought about fighting.
Shaolin Kempo Karate (or “SKK”) is a martial art style that combines the Five Animals of Shaolin Kung Fu (Shaolinquan), the core competency of Kempo, the hard-hitting linear explosiveness of traditional Karate, as well as the power of Western boxing and the felling and grappling arts of Jujutsu, Chin Na, and Mongolian wrestling.[1] This system was founded and developed by Fredrick J. Villari ,[2] who devised a hybrid system which integrated the four ways of fighting: striking, kicking, felling, and grappling to eliminate the inherent weakness of martial arts systems that focus on just one or two of fighting techniques.[1]
Shaolin Kenpo Karate is primarily taught through a chain of Villari’s Martial Arts Centers in the United States and Canada, although there are several unaffiliated organizations that teach variations of the style. These include schools founded by former students of Fred Villari.